I have already written about travelling solo. But as it’s such a huge topic and so important to me, I decided to share some more thoughts on the whole “solo-traveller”-thing with you.

Because sometimes you just have to disconnect and enjoy your own company!

For me there are two types of travellers in this world (Tourists are excluded from this theory).
There are the types of travellers that always travel in groups and those who also dared to travel alone.
But being called “crazy” or “unsocial” is only one side of the whole story. Growing solo definitely grows you as a person. In a way that group travelling can’t. I am not saying that travelling in groups isn’t a challenge too.
Having to get along with the same people for a very long time and handle more than just a tricky situations isn’t easy and will definitely bond you and your co-travellers.
But solo-travelling means to be absolutely alone with yourself at times. You can’t rely on the social skills or language skills or connections of your friends. You have to figure out things yourself. Creativity definitely required!

I was lucky enough to experience both types of travelling. And both ways gave me an invaluable lot of experiences, memories and moments I wouldn’t want to miss or change. But travelling alone was still more shaping. I got to connect with myself and find out what kind of person I could also be, taken away from my usual surroundings and put into a whole new world.
And being a femail solo traveller was definitely a confidence boost for me!! 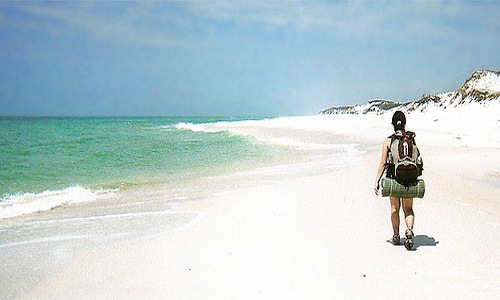 1.Be the boss
In groups I sometimes tend to be shy when it comes to taking decisions.
It’s not that I don’t say when I don’t want to do something, but most of the time I am really okay with anything and so I just roll with it instead of following the ideas that I had in my head. That’s probably also, because of diplomatic reasons. Who doesn’t know what it’s like when every friend has different preferences and instead of taking actions the group stands there and discusses the topic forever? So I’d rather just start doing things instead of wasting my time like this.
Travelling solo means you’re becoming a decision maker. Because there is SO MUCH to be decided. Where to go next, where and when to spend the money, how to pack things, what to eat, what to do with the day…the list is literally endless. This was a good lesson for me too. No one’s taking care of my s**t if I don’t do so. Hopefully lesson learned.
Solo travelling left me as boss. No one there to tell me what the schedule for the day was. While on my very first day of solo travelling this was a bit overwhelming, I got quickly used to it, and by now I wouldn’t want to miss this independence anymore. Sometimes it is just me. Later I could happily (and randomly) walk around town an entire day, stopping when I wanted to stop, keep going when I wanted to. Maybe talking to people, maybe not.
I LOVED it.
This leads me to my next point…

2.Sociability increases
Okay, being alone might be a blast. And by now I can spend time with myself for weeks. But still I am a human being and need social contacts from time to time.
Plus travelling solo makes it almost impossible to be really unsocial.
You’re relying a lot on other people, you have to talk to people to find things out and get help and you run into people who are just in the situation in which you are. And so a huge part of solo travelling turns out to be a “I am from.. I know this person..come and meet my friends..”-kind of thing.
And the more people you know the more people they know, so it’s a never-ending story of the solo traveller and new people.
And if the newly gained friends are just sitting in the next street or maybe in the city that you planned to visit next, doesn’t make a difference.
It is a true pleasure and heart-warming to find out how nice and welcoming people are.
(And at this point I would like to send all my love to the people I met while travelling, who were great teachers, friends in need, and beautiful souls. Thank you for everything!)

3. “Problem” solving
It’s life. Not everything works out the way you wanted it or how you had expected it to be. Especially while travelling I like to refer to my “problems” as “tasks” or yet “unsolved issues”. Because there will be a solution anyway.
Through travelling solo you get better with the whole problem- handling thing. You’re more relaxed about it but still concerned and responsible enough to find a way through it.
And once learned, that’s an attitude you won’t get rid off that fast. While in my usual environment being an adult mostly means googling stuff, travelling solo actually made me solve problems, handle the stress and use my head and creativity. Which is of course a reason why I felt more proud of myself than when I google how to prepare Ratatouille (which I am, by the way, doing right now).
But don’t get me wrong. It’s not that while having the problems I am super excited about it. I can also get upset and of course I then wish I didn’t have them. But afterwards I am thankful for the experience, knowing these things will help me in my future life.
Plus, when everything’s gone wrong you end up having the best stories EVER!
And here we go… 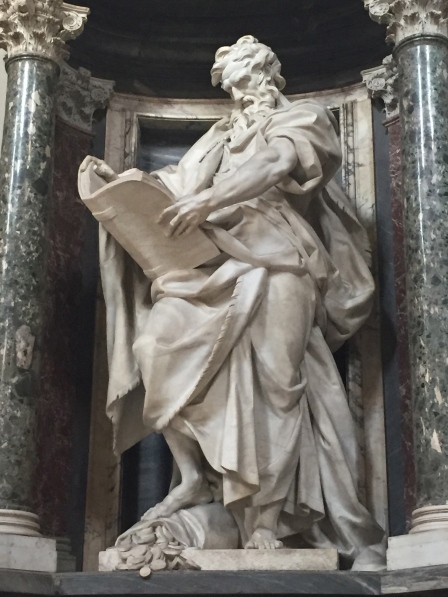 4.You have stories to fill books with.
You have memories that can make your entire week just by thinking of them on a rainy monday morning.
It’s so much more fun to share stories about a cave in Cuba that had a river and how you were scared of the bats than talking about the pool in a hotel you stayed.
Actually I always hoped to inspire people- no more precise:  I still hope to do so.
And by telling my stories, and experiences I actually feel like I am achieving this a little bit more than I’d usually do. Plus, people can actually learn from the stories you tell. How often was I thankful for some soul who shared their experience with me?
(Though that shouldn’t stop you from doing anything). Another point: I got to reflect more than I would have in groups! 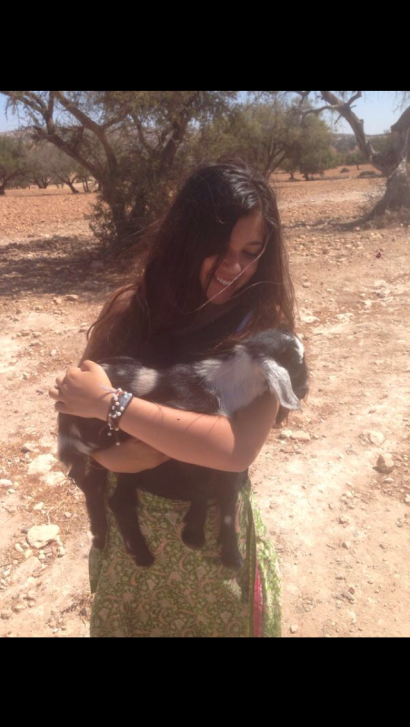 5. Crazy life skills
So I have already talked about the decision-making part.
And it’s definitely always a good start to take a decision. But probably it won’t be enough to decide that you’re going to wash your clothes the next day.
Then it’s time for action. And while groups that travel together usually have a lot of different skills, travelling solo means that you have to be your own hero. There is no mum doing things for you, and no friend taking care of this or that.
And as travelling often also includes other standards than what we’re used to. Back to the creativity friends. Back to basics. And while doing the dishes at home is a normal (and annoying thing), this can be a real task and exciting when you’re on the road.

When I looked at solo travellers before I became one myself I was always impressed. I had the usual thoughts in my head, asking myself if they didn’t feel lonely or how they could handle everything that life was throwing at them by themselves. No I know, the road prepares you for it. You just become this kind of independent, driven, determined and yes maybe sometimes kind of different person you always saw and admired in others.
What I have found out for myself is, that even my unusual ways of handling things are good and okay and can lead to success. Or even more, when I accepted it, they made me better than I was before. And isn’t that the point? Growing? Being the best version of you?
Now I feel more self-sure about my ideas and life plans than I did before. Because so far I didn’t fail in everything I did just because I did it my way (and yep, some people expected me to do so.)
The solo travellers I met and stayed in contact with, are still inspiring personalities for me. They seem to have their life more under control than a lot of other people do. Not only are they doing what they love to do and how they want to do it, but they’re also determined and creative when it comes to achieving their goals (never giving up the wanderlust of course). And just by the way they inspire people like me.

I hope you guys got a little excited about the whole solo traveller idea.
What I can say is, that you can be more self-sure than you are about it.
How about your own solo-travel experiences? 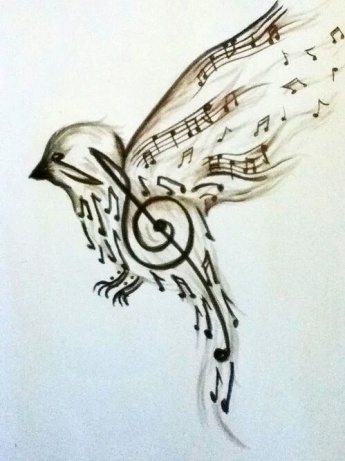 Until then: Lots of love to all of you out there!

6 thoughts on “Travelling Solo- A Plea For An Adventure”

For the bold and expressive girl.

Tales from the mouth of a wolf

About traveling,life and things that cross my mind.